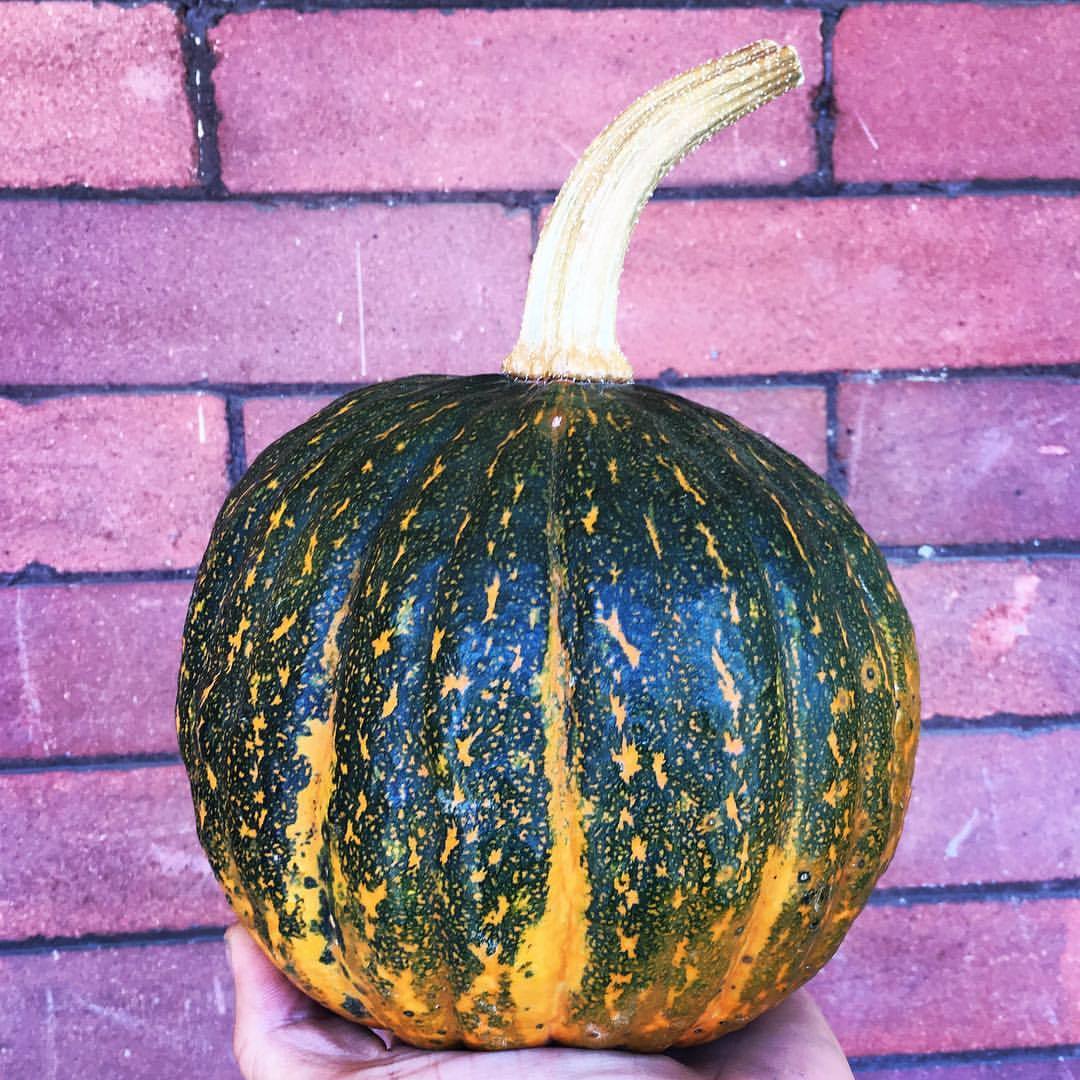 Tetsukabuto squash is a hybrid between Cucurbita maxima (which originated in South America from the wild C. maxima ssp. andreana over 4000 years ago) and Cucurbita moschata, whose cultivars (which include butternut and crookneck squash and pumpkins) are generally more tolerant of hot, humid weather and insects. Tetsukabutos were developed in Japan and introduced to Brazil in 1960. They are popular in the cuisine of both countries. Commonly called a Japanese pumpkin.

At harvest time the squash is solid green except for an orange patch where it rests on the ground. While in storage Tetsukabutos gradually turn orange. Most of the color change happens in the first six months.

Varieties:
Iron Cap
F1 hybrid. 2 - 4 kg fruits. Iron Cap has to be planted together with a pollinator as it is male sterile Recommend to plant one “Butternut” for 10 Iron Cup for pollination. 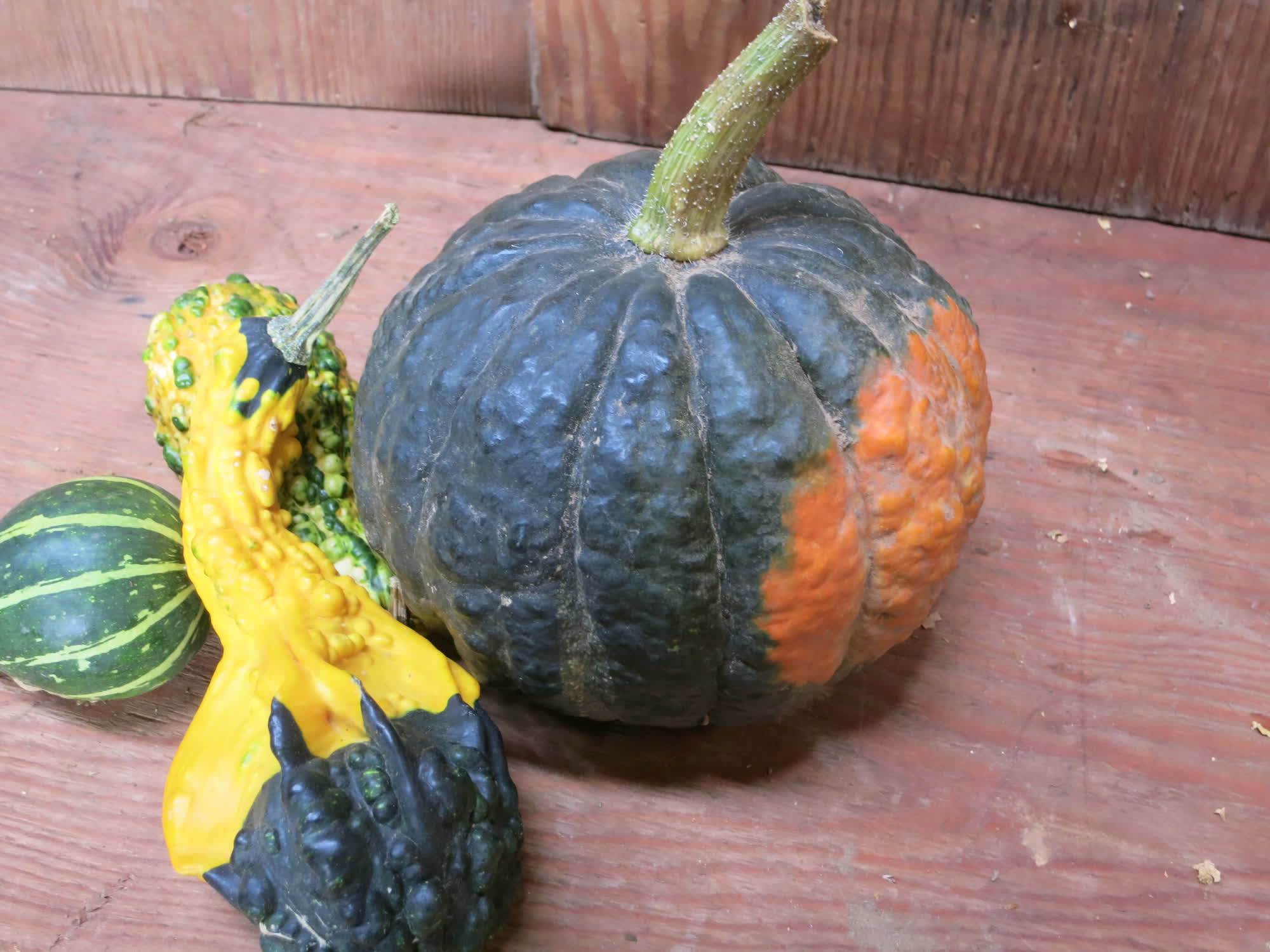 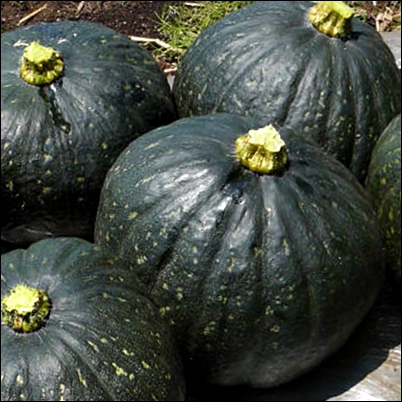 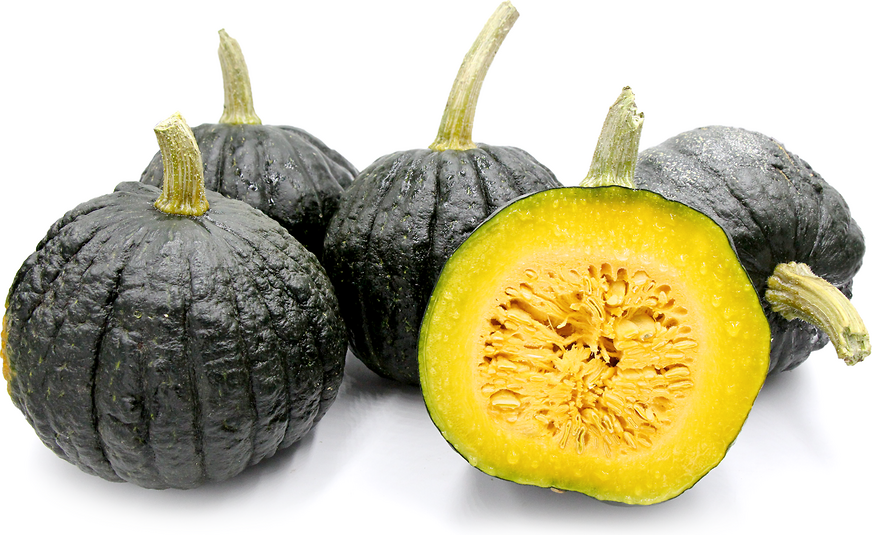 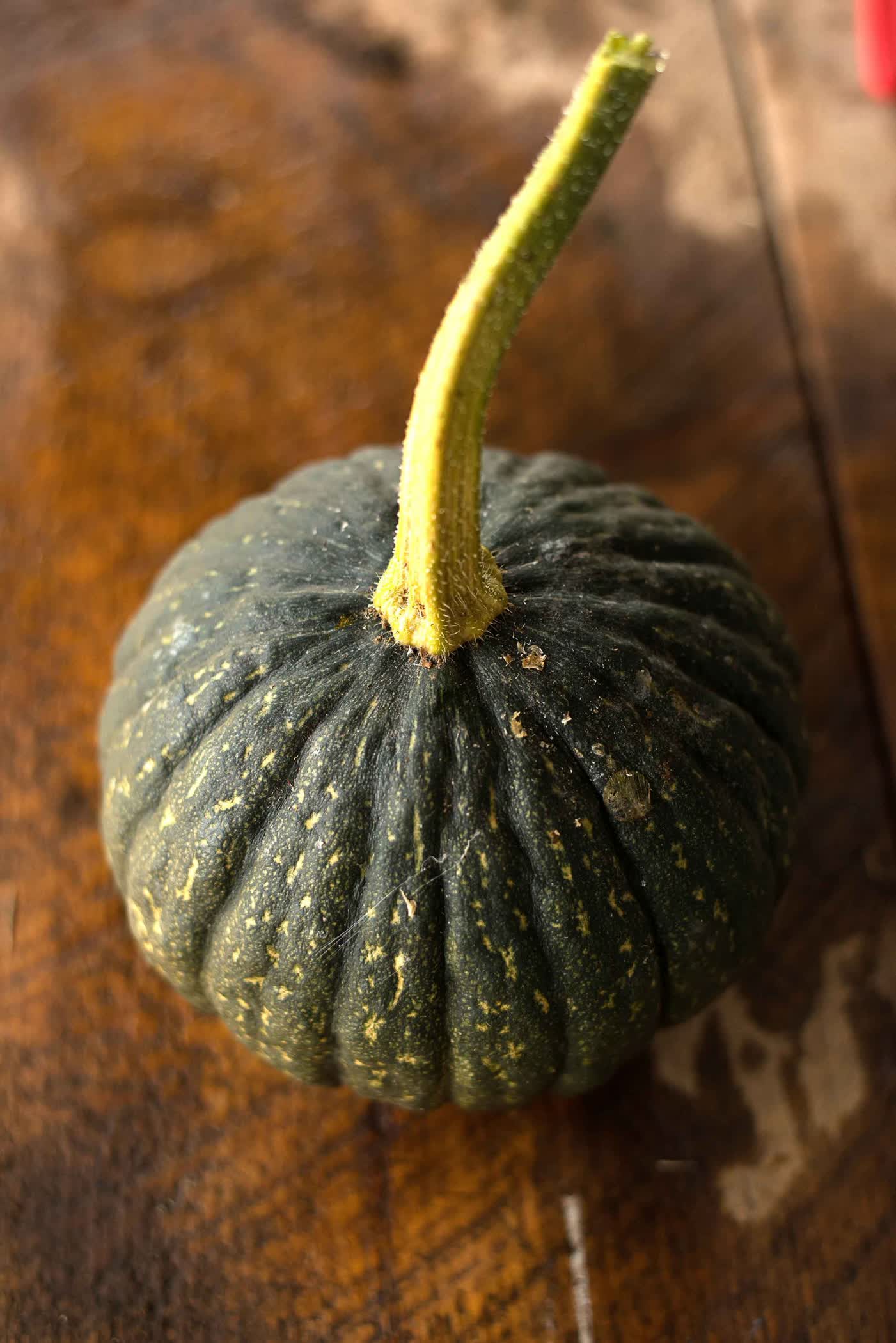 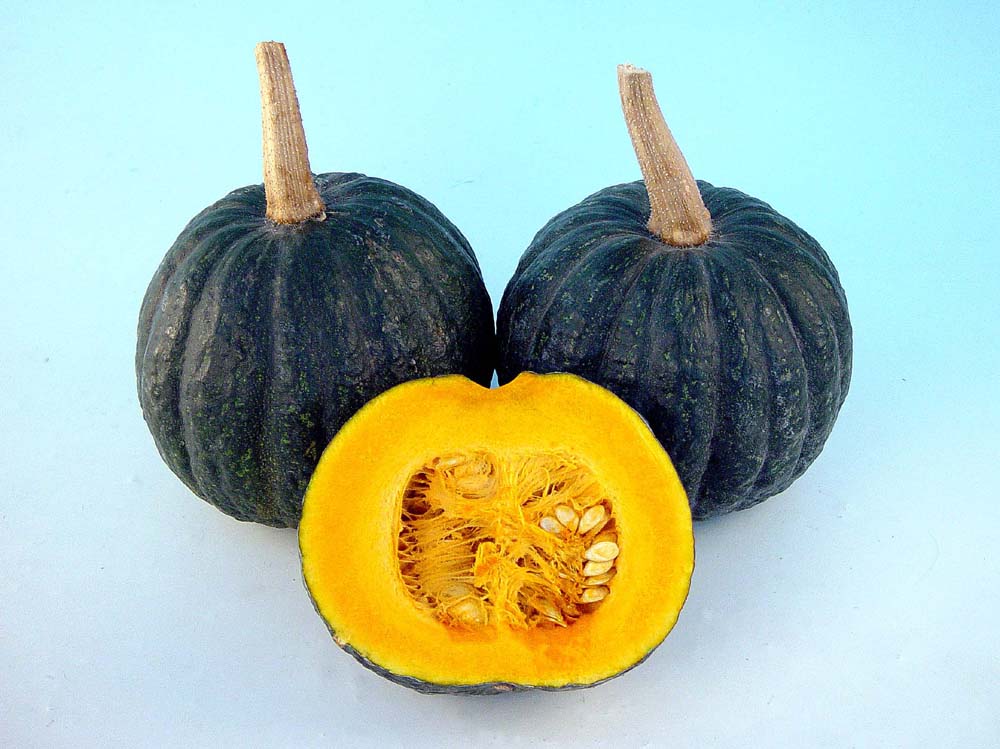 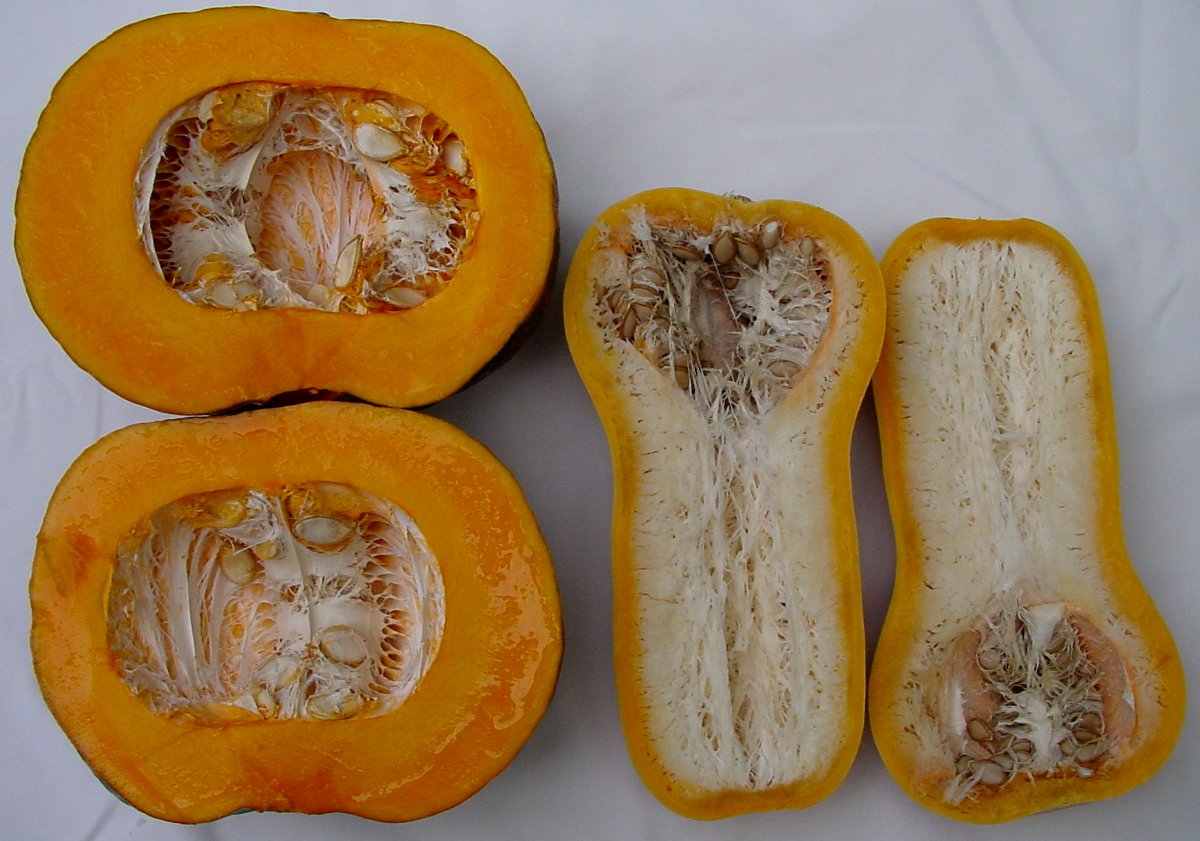 Tetsukabuto and butternut opened after one year in storage 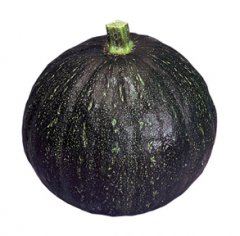 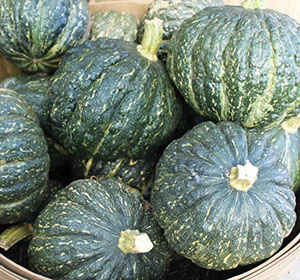 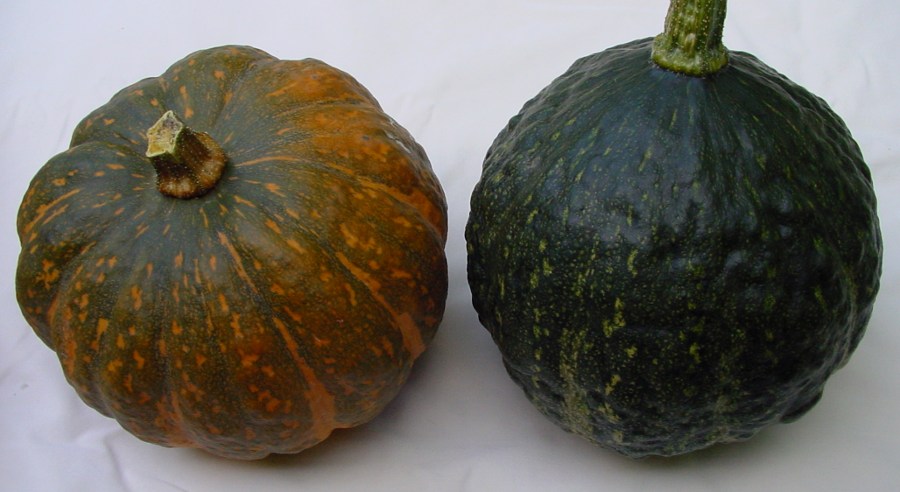 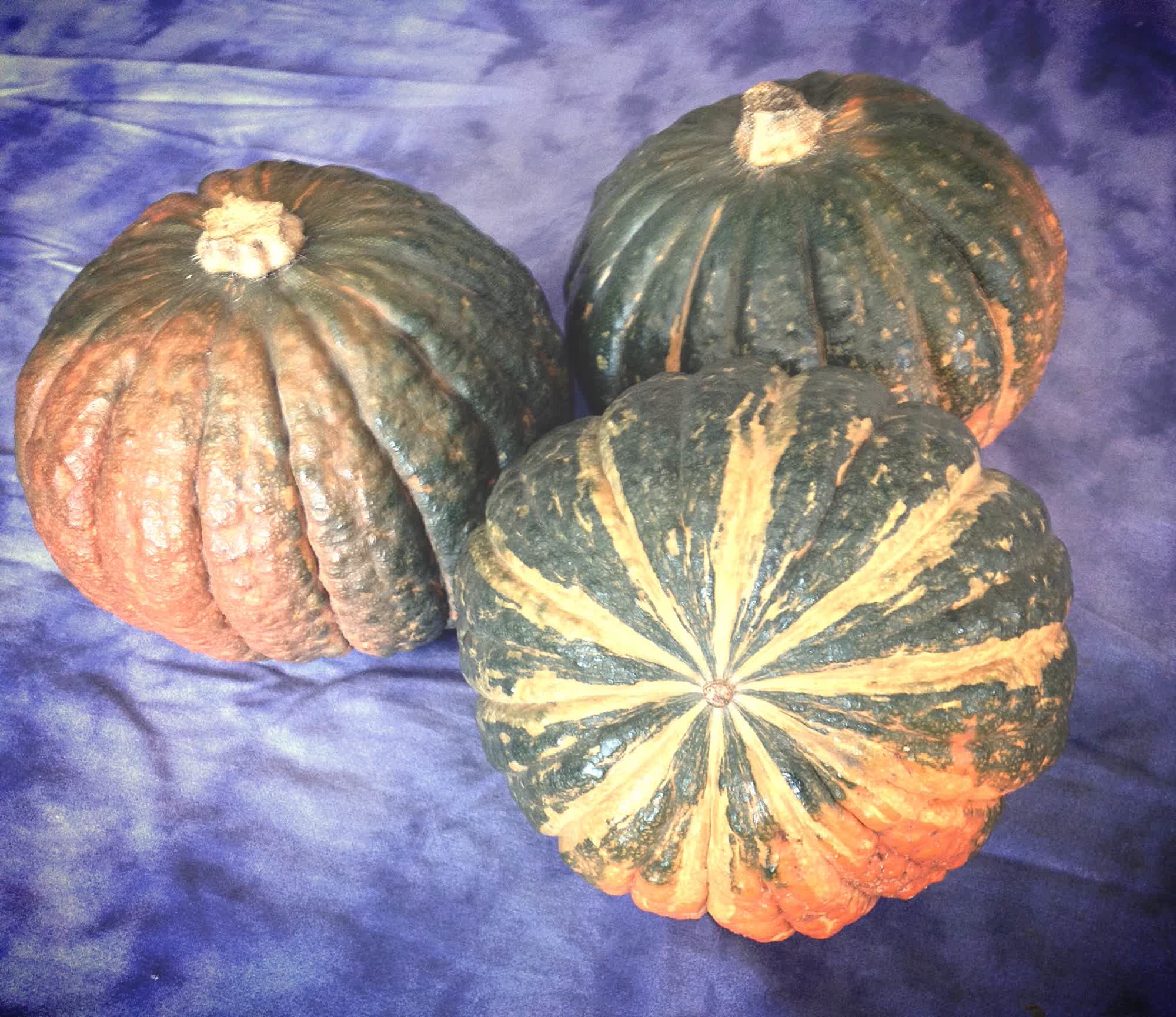 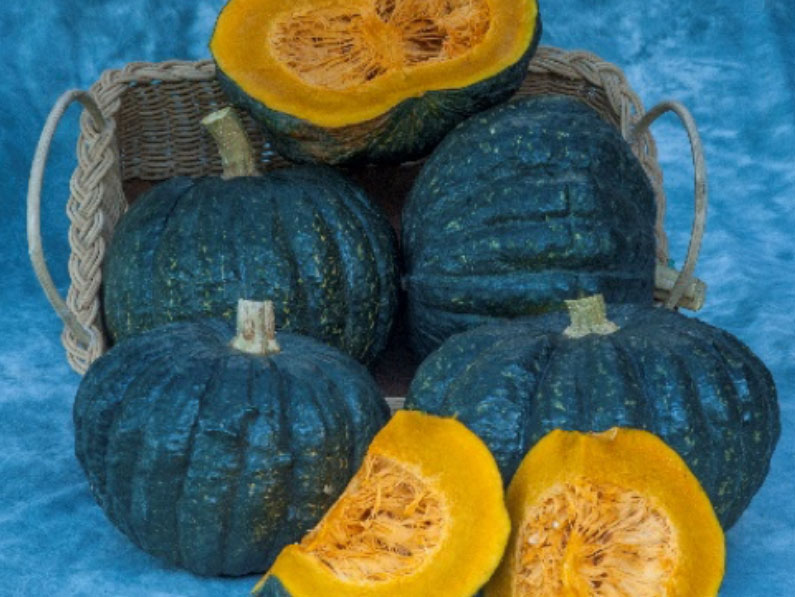 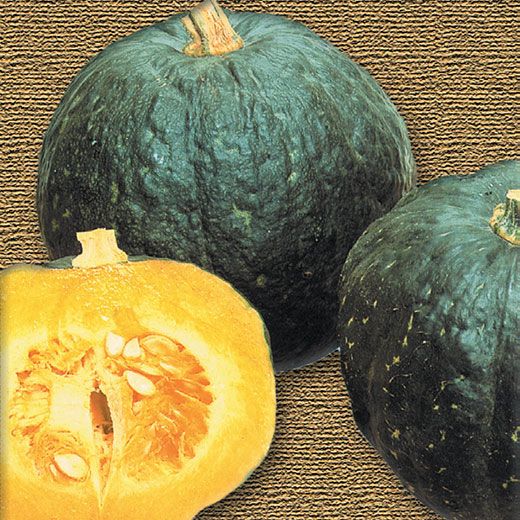